Bradley Miniatures Range second wave is here!  The follow up to the successful Star Legion. The range has been expanded by fleshing out the heavy armoured forces of the Star Legion, as well as introducing the new Colonial Army!  All new 6mm scale vehicles ranging from the reliable M-75 personnel carrier to the behemoth Actium Super-heavy Battle Tank! A total of thirteen new packs each containing one or four kits with the option of single purchase from larger packs too. Great for use in any 6mm scale tabletop wargame system.  Made in Scotland by Alternative Armies in partnership with Bradley Miniatures.  If you missed the main release news see it HERE on our blog. 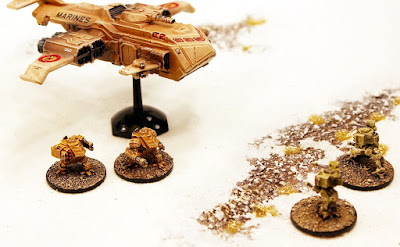 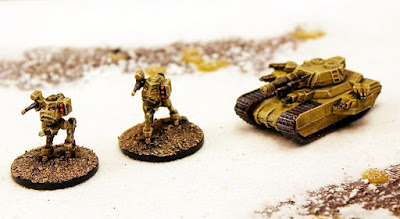 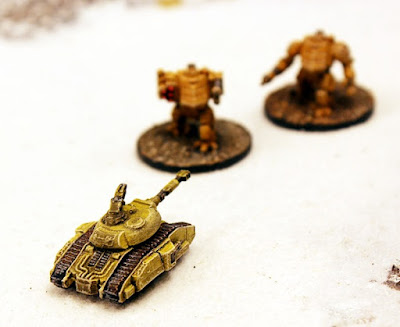 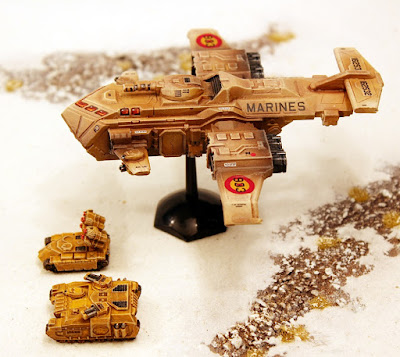 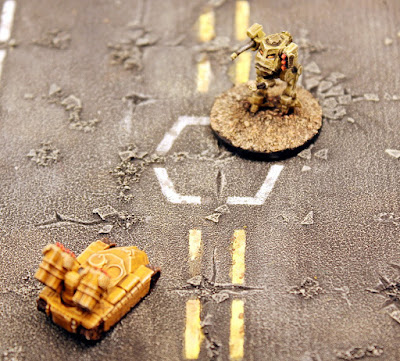 Go HERE or continue in this article (click to enlarge images on the blog) to see our own painted and scenic shots of some of the new vehicle codes including the massive Corvo Dropship. 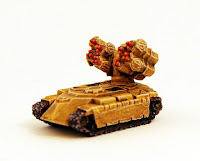 The BR003 Stalker Missile Tank is a medium vehicle in the Star Legion and carries two batteries of long range variable load missiles.

The BR005 Nemian Assault Tank is a midway point in armour for the Star Legion and mixes firepower with infantry carrying capacity. 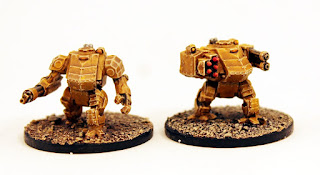 The BR006 Tiger Combat Walker is a main stay of the Star Legion and can be outfitted with missile pods or gatling cannon or anti-material cannons. 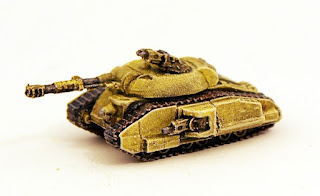 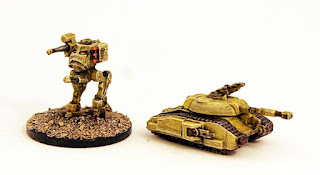 The BR018 T47 Main Battle Tank is a constant part of the Colonial Army and comes in seven different marks suitable for all manner of battlefield roles. 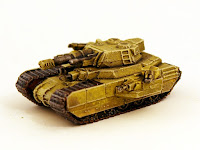 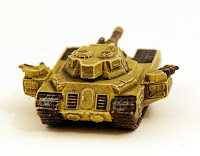 The BR025 Ironclad Superheavy Tank is one of the largest armoured vehicles in the Colonial Army and sports an array of cannons in primary and secondary roles; capable of dealing with a dozen main battle tanks with ease. 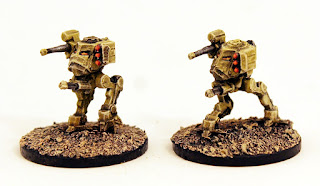 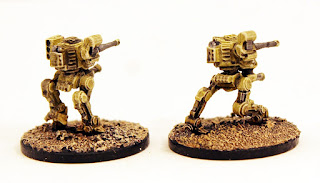 The BR026 Lynx Scout Walker preforms the role of reconnaissance for the Star Legion ground forces and is capable of defending itself in rough ground. 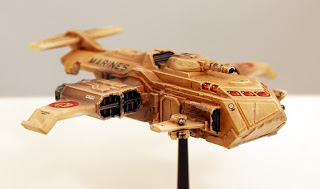 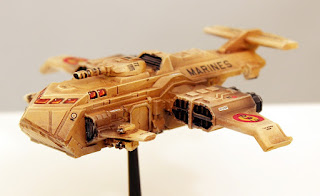 The BR027 Corvo Dropship is the mammoth lifter which brings Star Legion platoons of power armoured troops, light vehicles or a troop of medium vehicles into the battle space from orbit or intra continental.

We hope you enjoyed these pictures and check out one of the finest 6mm ranges there is today!