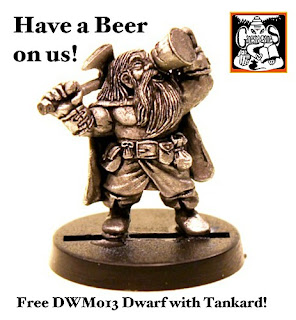 Have a Beer on us! To celebrate the release of the Hammer and Forge range of miniatures at Alternative Armies we are automatically placing a FREE DWM013 Dwarf with Battle Tankard miniature in ANY order that contains at least one Ganesha miniature.  No limit on the number of orders.  Offer runs until 9am GMT Tuesday 2nd May 2016.  Just place orders as normal and we will do the rest!  Go HERE.  After a successful Kickstarter the miniatures are now online for everyone for any 28mm game system.  Dwarves, Undead Dwarves, Hob Goblins and much more! 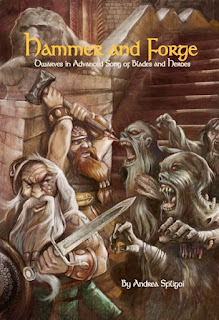 Hammer and Forge is an exciting supplement to the popular Song of Blades and Heroes tabletop skirmish system which focuses on the Dwarf race and their allies and enemies.  It goes with Advanced Song of Blades and Heroes and it has its own supplement book called 'Hammer and Forge'. You can use any 28mm miniatures such as Alternative Armies own range of Dwarves and Undead but it was created with its own miniatures in a deliberate attempt to capture the heroic, high fantasy style of the late 70’s, 80’s and early 90’s. This was a time of creativity and expansion where influences from authors like Tolkien and Howard where heavily felt in the style of the time. Back when a dwarf could be a thief, a barbarian, an assassin, a cleric. These Ganesha miniatures let you unlock your imagination again and be free to explore a bigger richer fantasy world. A world that can be whatever you want.... grim, dark, and perilous, or heroic, vast, and unhindered, where anything is possible. We hope you will enjoy them and find uses for them in all your games!  A line of high quality white metal miniatures produced under license in Scotland. Completely back-compatible with other Song Of Blades and Heroes books.

Alternative Armies manufactures Ganesha Games 28mm scale white metal miniature lines under an official agreement.  Miniatures made and shipped from Scotland.  You can visit the website HERE. Here are some professionally painted example miniatures from the range.  Below that is the complete listing of all  the more than 60 codes of miniatures.  Everyone of them has pictures and there are value packs too with a saving! 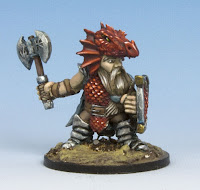 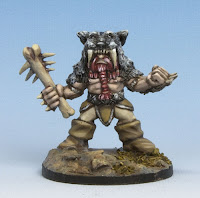 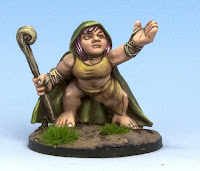 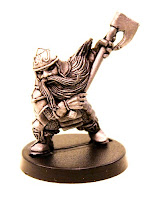 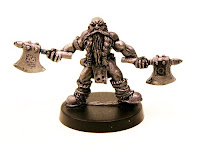 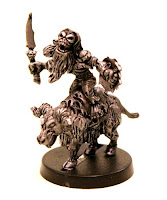 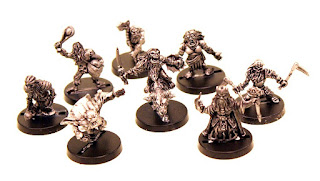 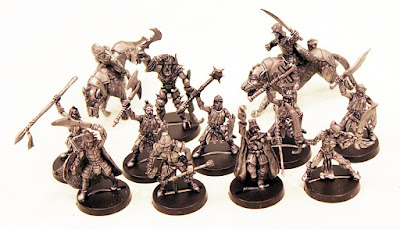 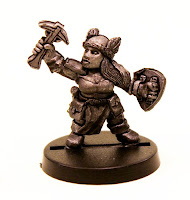