Now released a brand new monster good for 15mm and 28mm tabletop gaming in any fantasy system. HOT112 Titanic Cyclopes is a resin and white metal miniature sculpted by Keiran Billings and now on the Alternative Armies website in the HOT 15mm Fantasy Range. Read on for more or click through to go to that range now. 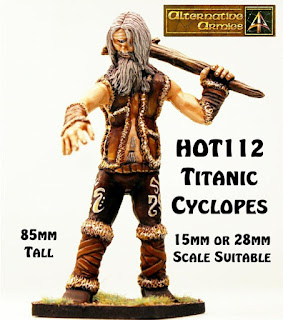 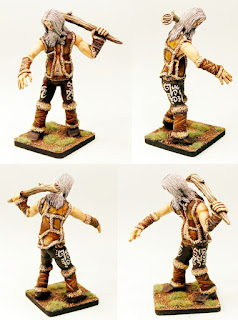 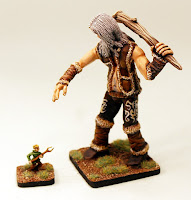 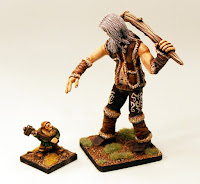 Keiran is a new designer to Alternative Armies and his work will feature more with us later in 2017. Well done on your monster!