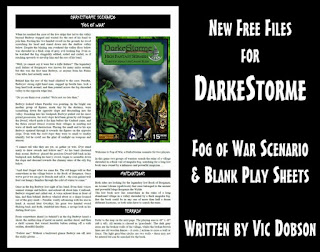 Vic has penned a great scenario called 'The Fog of War' as well as several player sheets for the game of his design and layout for your warband and for monsters. 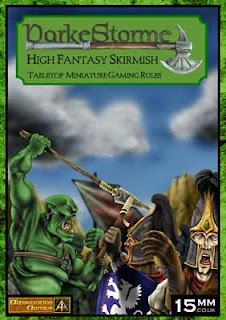 Create Characters from nothing and lead them through linked adventures and progression. Units of roughly ten to twenty characters in games lasting twenty minutes to over an hour in length. A game system suitable for younger gamers, those with less time or starting out or those looking for an easy play wargame with a traditional high fantasy feel from the era of the 1980's and 1990's.  Click through to either the PRINT book or DIGITAL DOWNLOAD version to get your copy and while there use the links to get a folder of free files and a free mini-campaign called 'Murder at Illstadde'.  More information on the website including page images and a link to an independent review.  You can play this game in 28mm or 15mm scale with any miniatures. 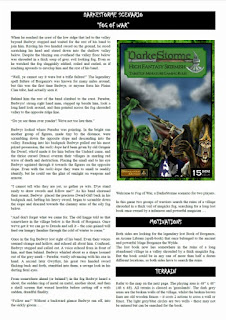 Fog of War Scenario by Vic Dobson
Welcome to Fog of War a DarkeStorme scenario for two players. In this game two groups of warriors search the ruins of a village shrouded in a thick veil of magicke fog, searching for a long lost book once owned by a infamous and powerful magician! Both sides are looking for the legendary lost Book of Borganza, an Arcane Libram (spell-book) that once belonged to the ancient and powerful Mage Borganza the Wylde. The lost book now lies somewhere in the ruins of a long abandoned village in a valley shrouded by a thick magicke fog. But the book could be in any one of more than half a dozen different locations, so both sides have to search the ruins.  Download this three page scenario from our website hosting by clicking HERE.  This download also includes variant play sheets for the game. Note that there is a visual error in the scenario on page three caused by translation to PDF; it does not affect the scenario but our apologies. 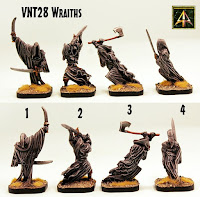 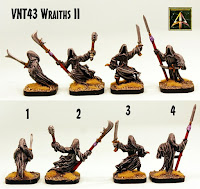 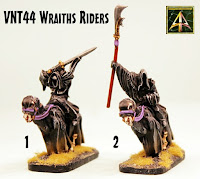 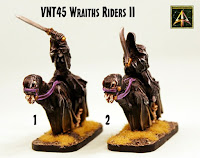 While you can play DarkeStorme in 28mm you can also play it in 15mm too simply by changing ranges from Inches to Centimetres and indeed in 15mm you can use miniatures from the HOT 15mm Fantasy Range plus the Tabletop 15mm Fantasy Range. Alternative Armies has a huge selection of high fantasy miniatures in 28mm scale so we have provided a list of links so you can browse.  All packs can be purchased a single miniatures from them and we have value bundles with a big saving too.

We hope you enjoyed this free scenario and that your warbands bring you many victories.  This is our last news until late on in March when we will bring you many wonderful things.  Look out for this and enjoy your gaming.