The time has come.  The moment as promised is here. Written by Steve Danes and with artwork from Sam Croes and John Bell the expansion title to Sengoku Monster Hunter is now online for print pre-orders.  Go HERE.  Pre-order your copy and you will save 10% off release price and your book will be sent out on release day worldwide (along with anything else you put in the same order).  Release day is Friday 27th September 2019.  Upon print release the digital download version of this title will released at twenty percent less than print as with our other digital books. 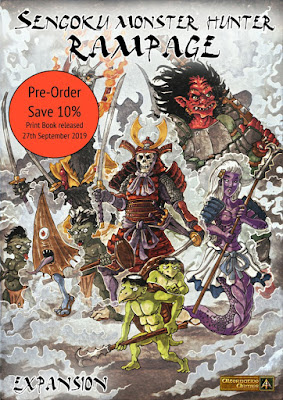 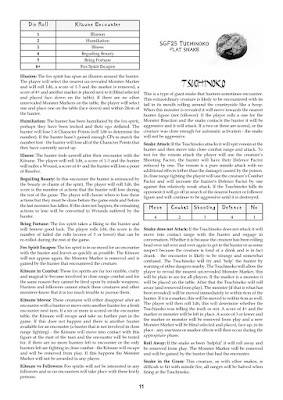 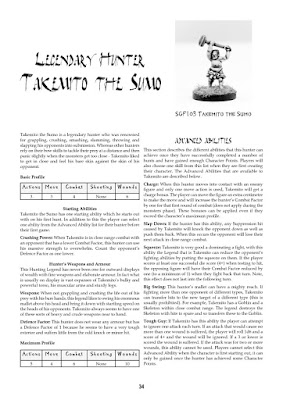 Monster Rampage!
Contained within these rules is a new way to play. This is still a solo game but as the heading suggests, now the hunters face a different challenge, now there are more monsters, now it is the monsters that are on the attack. To coin a phrase - “now the hunters become the hunted”. Players may wish to ignore this section because it contains information that will put their cherished hunters at severe risk. In a Monster Rampage, hordes of monsters will try and overwhelm the stealthy hunter and exact severe and bloody retribution. I won’t be offended if players choose to avoid this section. But if players do take up this challenge they will find six new hunting scenarios plus additional material such as monster spells and all manner of other nastiness. You have been warned… 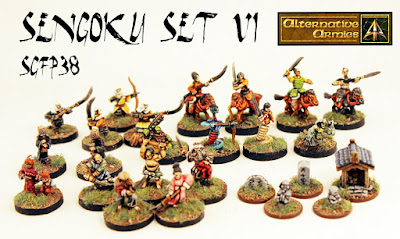 SGFP38 The Sengoku Set VI
Twenty One white metal and resin miniatures including scenic pieces designed by John Bell and Sam Croes suitable for use in any oriental themed 15mm scale game system or army. This is a set containing one of every pose in the sixth set of the range SGF103 through to SGF123.  Small amount of Assembly required. The pack offers a small saving off single purchases of those codes.  Get one of everything!

We have also released new single pieces on top of Set IV.  These are as followings and can be used with existing upper human and creature bodies.  Go HERE.