Excellently affordable single castings of infantry and cavalry plus small command sets, elephants and artillery.  We have re-mastered several Arab codes in the range and have new better pictures of all the Arab codes. Go HERE for the range.

There are eleven poses of infantry including command, sword, archer, spear and slinger. 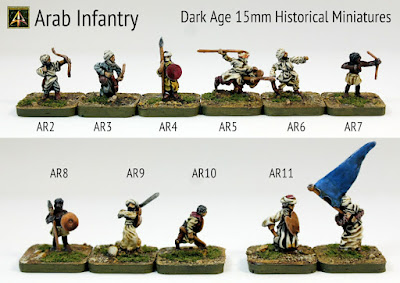 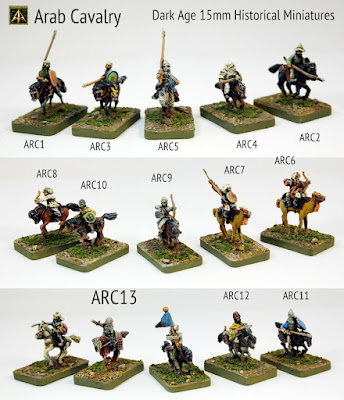 Thank you for your support and we hope you enjoy these newly updated classic figures.