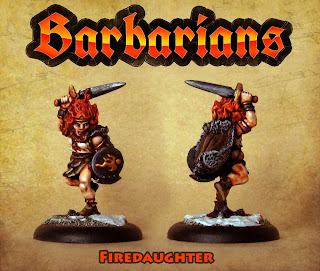 We have a special offer on the frankly fantastic classic 28mm set of Asgard Barbarians from the 1980's.  Perfect for all fantasy wargaming including the increasingly popular 'oldhammer' genre into which these miniatures fit perfectly.  Read on!

The image at the top of this post is from Sam Croes personal collection and shows one of these miniatures BP02 Firedaughter.  Above is a large group shot of the BP13 Barbarian Warpack which contains one each of twelve different wite metal miniatures.   Below are images of the whole set with the names of each as the names come through from the original 1980's catalogue page.   CLICK HERE to visit the pack page.  CLICK HERE to visit the page of single poses which you can get if you fancy some poses and not others.

Here are the single code images and names for BP1 to BP12.  Enjoy! 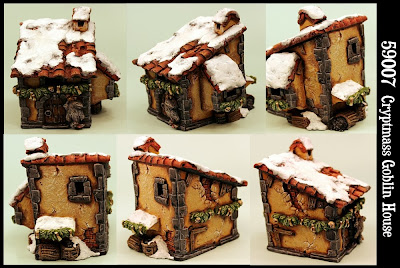 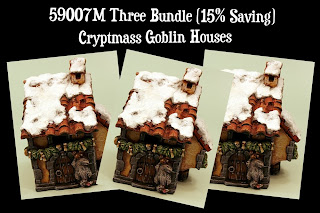 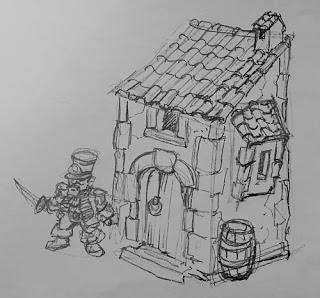 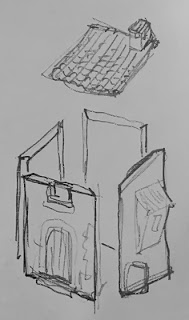