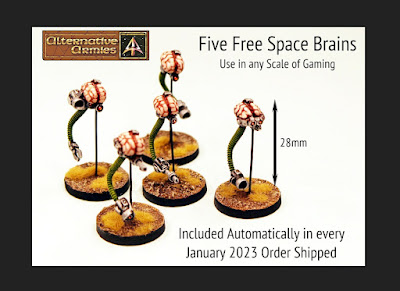 The new annum started with the end of the Alternia Mascot Year and to the first free all month code of 2023.  Resulting from a public vote the choice was made to give away EH03 Space Brains a set of five different miniatures in all shipped orders.  Use them in any scale of gaming.  You need do nothing but place an order which requires to be shipping anywhere in the world (no Digital Download orders only sorry!) of any size and we will automatically include the EH03 pack.  As many orders as you want and ends 1st February 2023.  Go to the WEBSITE. 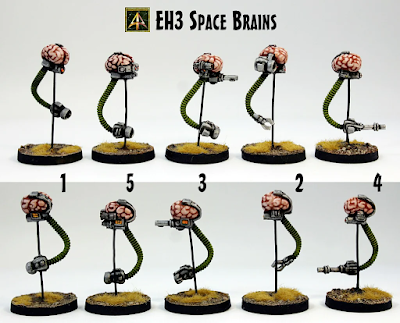 EH03 Space Brains: These are the enforcers of the mighty mind of the master brain. They are about 28mm end to end. These miniatures work in any scale of wargaming. 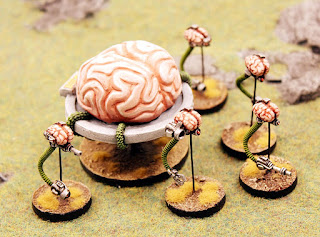 Those who are long term customers of Alternative Armies know we like to keep the fun in wargaming and the hobby plus we like to reward our customers for spending their hard earned coins with it. There is a larger version EH02 Big Space Brain if you are keen to see it.  These free brains go great with Alternate Stars 28mm range, with the HOF 15mm range and perhaps with the 28mm Ion Age Range too.

There is much in this month! 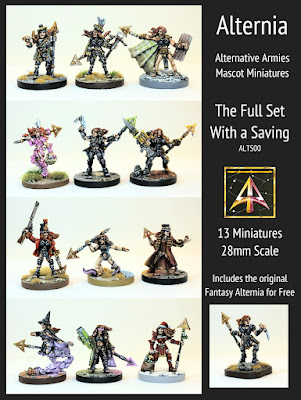 We began with the promised release of the Alternia Mascot Full Set with discount which gives you every one of the mascot 28mm female miniatures with the original one free and a small saving too. 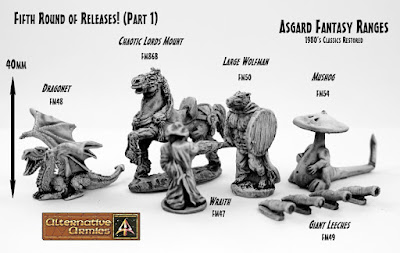 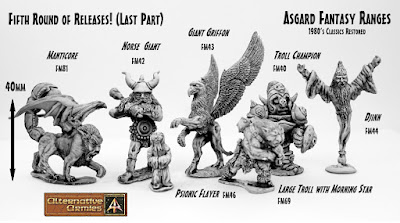 There are two new lots of Asgard 28mm Fantasy Monster releases in the 'FM Series' which sees thirteen monsters large and small in new metal.  The classic Asgard ranges now have their own main page drop down menu with pages for the Fantasy Ranges, the work of Nick Bibby, the Barbarians of Jez Goodwin as well as Space Marines and Adventurers plus Tabletop and Asgard Sci-fi miniatures. 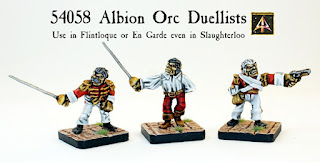 For the World of Valon and En Garde we have some new Duellists who can double up as Orc Officers sculpted by Elton Waters. 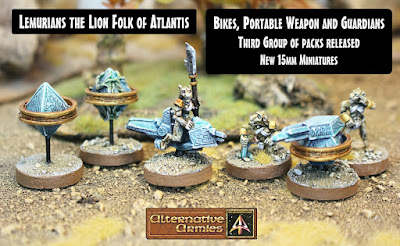 Looking Back at this Month over three years.  Have a gander! 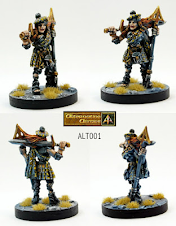 What we were doing in January 2022 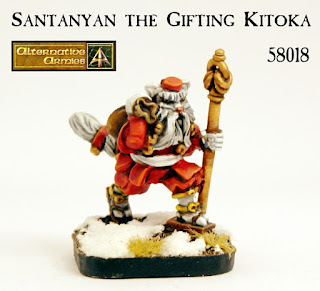 What was happening in January 2020 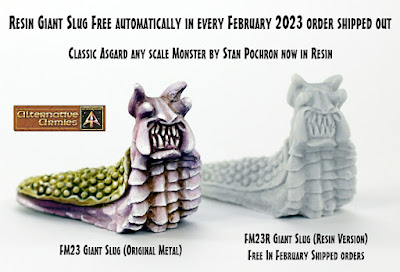